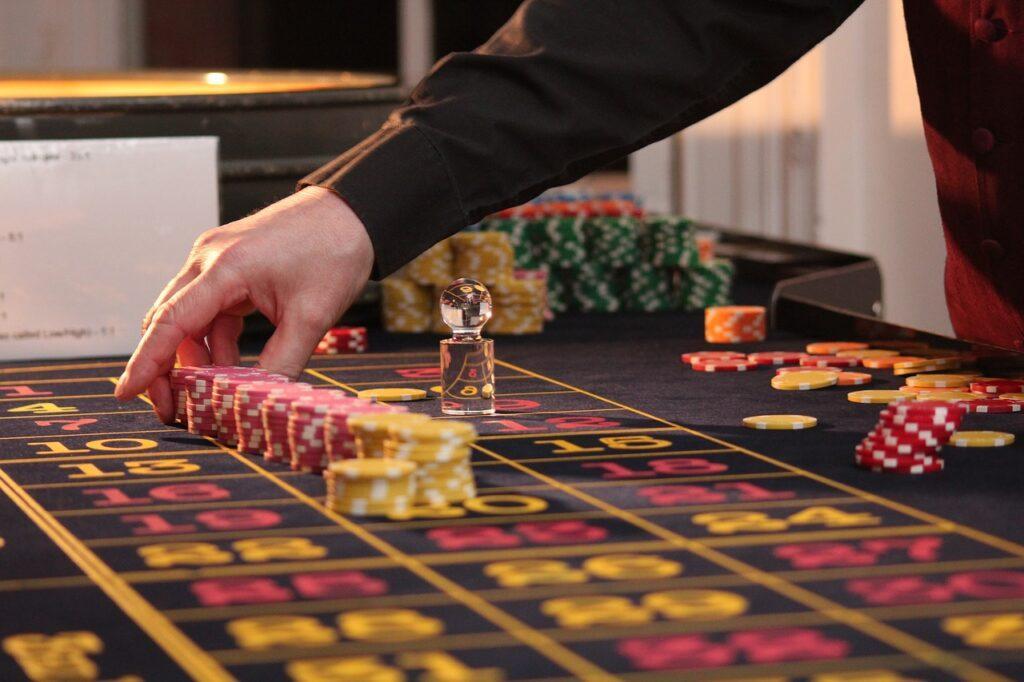 Ultimate Texas Hold ‘Em (also known as Ultimate Texas holdem and Ultimate Texas Hold’em) is registered trademark of Bally Gaming, Inc. and refers to a reinvented variant of the classic poker game Texas hold ’em. In this variation, the player does not compete against other players. Instead, they play only against the dealer. At any point during the course of the hand, the player is free to make one raise. In this poker-based game (community cards), the earlier the raise is made, the higher its value is.

The game begins with the player making a blind bet and an ante. They are also provided with an optional Trips side which allows them to acquire a payout whether their hand loses or wins. Ultimate Texas Hold ’em is different from other poker-based games in the sense that the ante still remains in play even after the players made a raise and even if the dealer does not open.